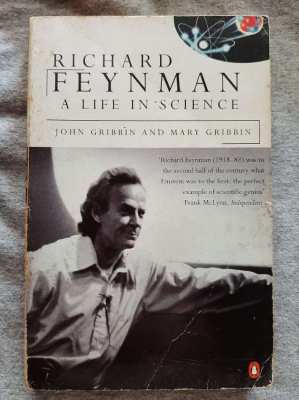 Richard Feynman; A Life in Science. A fine biography of the Nobel prize winning physicist who is widely accepted as a genius and an all around good egg . . . . Plus 25b shipping 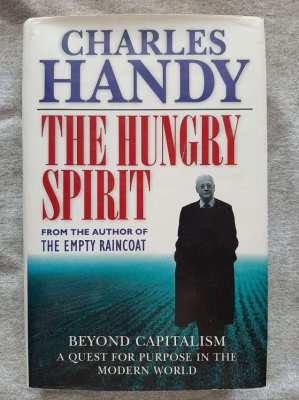 Charles Handy - The Hungry Spirit; A Quest For Purpose In The Modern World A fine hardback volume in which Professor Handy proposes a philosophy for our time that goes beyond capitalism . . . Plus 25b shipping 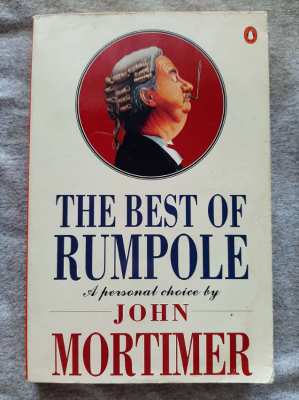 The Best of Rumpole; A Personal Selection by John Mortimer A delightful selection of tales from the old curmudgeon that taught us that our wives are 'She Who Must Be Obeyed' . . . . Plus 25b shipping 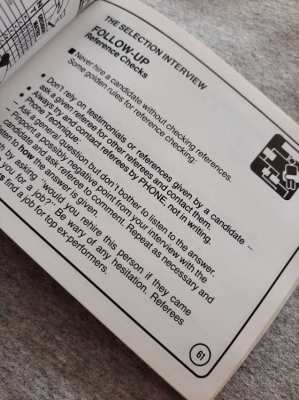 The Interviewer's Pocket Book; Tools Tips, and Techniques A veritable treasure trove of information, checklists, techniques, and tips to help you select the right employees. All presented in a simple and straightforward way. Plus 25b shipping 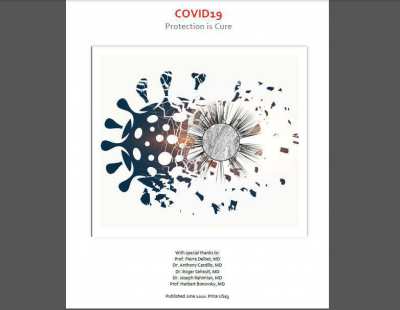 This brief ebook (pdf) contains very interesting information about COVID19. It is backed up with medical references from 4 medical doctors. 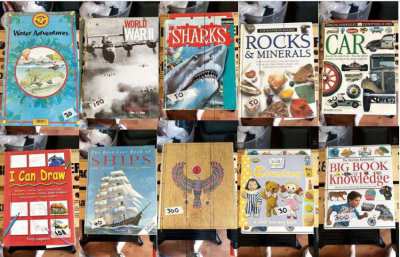 Many English language childrens books. Prices shown in pictures from 20 baht up 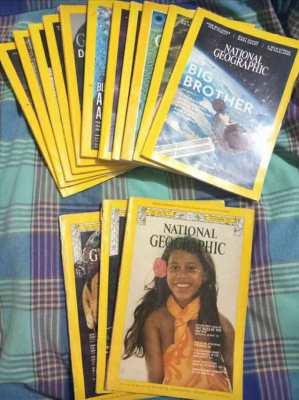 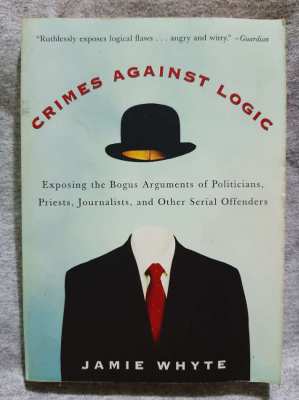 Crimes Against Logic; Exposing The Bogus Arguments of Politicians, Priests, Journalists and Others Jamie Whyte, a past philosophy lecturer at Cambridge University, takes apart the arguements and logic of those who keep telling us what it's all about - for example, why do we listen to pop stars when they talk of anything other than music? Plus 25b shipping 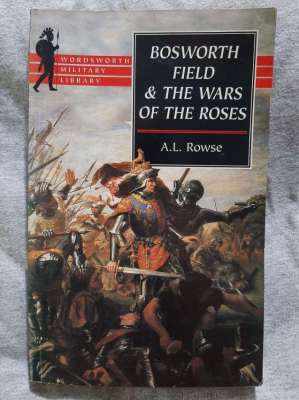 Bosworth Field and the War of the Roses - A. L. Rowse The battle that ended the war of the roses and saw Henry VII vanquish Richard III. An esoteric volume for the history lover that is in my collection as I used to live there! Plus 25b shipping 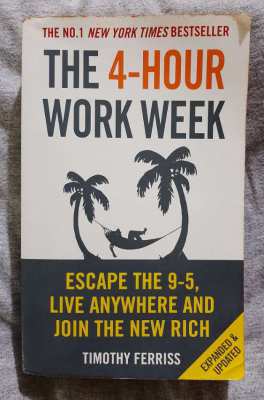 The 4-Hour Work Week - Timothy Ferriss A well read volume that contributed significantly to my early retirement! Get some ideas, change your thinking and then change your life . . . :) Plus 25b shipping 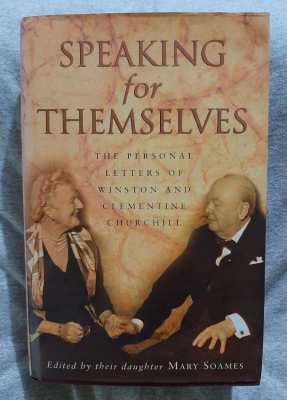 Speaking For Themselves; The Personal Letters of Winston and Clementine Churchill A major collection of letters, edited by their daughter, Mary Soames, that gives a remarkable insight into the life of, perhaps, the greatest Englishman of the 20th century . . . Plus 40b shipping 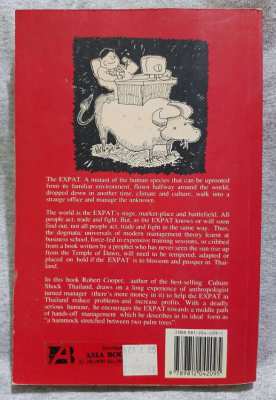 Thais Mean Business; The Foreign Businessman's Guide to Doing Business in Thailand Robert Cooper's guide is written with a fair dollop of humour as he advises the newbie Expat on the best ways to adapt to the quirks of the business culture here in the Land of Smiles . . . Plus 25b shipping 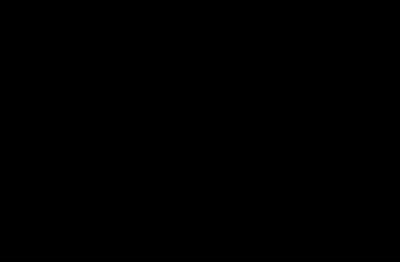 Private Pilots Kit (PPL) 141 unused and still in shrink wrap. Perfect for budding pilots looking to get their license. Original costs nearly $300 not including delivery to Thailand (which is expensive due to the weight of this kit). 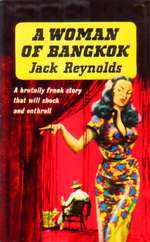 These 5 books in new condition shipped to you for 1000 Thai Baht - within Thailand. Unavailable from the bookshop, only via email; canterburytalescafe@hotmail.com 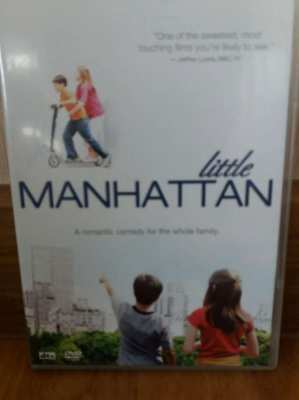 Romantic comedy starring Josh Hutcherson as Gabe, an 11-year-old boy living on the more exclusive side of New York City. His parents, Adam (Bradley Whitford) and Leslie (Cynthia Nixon), are splitting up, and as their marriage slowly crumbles, they've both become increasingly protective of their son. Meanwhile, Gabe finds his head turned by Rosemary (Charlie Ray), a cute girl in his karate class. He works up the nerve to ask Rosemary out on a date, and in time the two begin spending their spare time together. But just when Gabe feels ready to tackle the next step and tell Rosemary that he's in love with her, he learns that she'll be spending the summer away at camp, meaning he'll have to spend his vacation pining for her. As Gabe turns to Adam for advice, Adam begins taking another look at where his relationship with Leslie went sour. Ok, I LOVE THIS MOVIE!!!!! I'm so late in this realization, I never saw anything about it until about a month ago when it was suggested for viewing on my Amazon and it's years old. It is now one of my all time favs! Super sweet, hilarious, innocent and lovely in EVERY way. Treat yourself and watch it if you've never seen it, heck, treat yourself again even if you have seen it! So fantastic!!! "Little Manhattan" is charming family entertainment. It is the story of "first love" between two eleven year olds who were together in Kindergarten and become re-united as unlikely karate sparring partners. Until that time, Gabe is convinced that all girls carry "cooties" (though he does not know what they are). The more he is around Rosemary the more enchanted he becomes and he admires her superior karate skills. The story takes place against the backdrop of Manhattan and the two explore parts of the city together. The story is told from Gabe's perspective and encompasses all the agonies of youth trying to decipher deep meanings from every gesture and word. He is on a perpetual see-saw of emotion. She is a mature young girl, likes him and is honest about her feelings. It is light, realistic and very well done. It will probably remind you of some of your own memorable childhood experiences. Note: May be shipped EMS within Thailand for an additional Cost Free Shipping for Limited Time 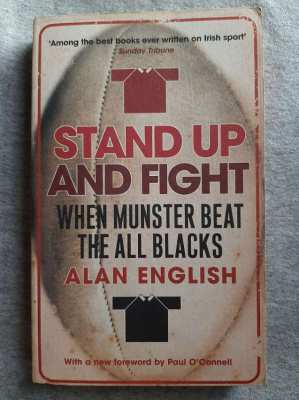 Stand Up And Fight; When Munster Beat The All Blacks - Alan English Any Munstermen in BKK? Were you there on 31st October 1978? 12,000 inside Thurmond Park :) A brilliantly written account of the background, the build up, and the match itself . . . . Plus 25b shipping 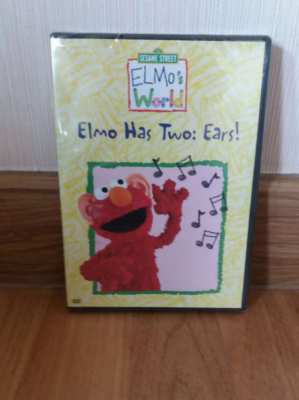 New DVD My 3 year old son and I have been enjoying this Elmo World DVD! Just what my son wanted. He loves this video. Thanks! I have 21 month old twins girls. They absolutely love this video. As well, they absolutely love Elmo. They had no problem with following Elmo through his shows. I thought they're great myself. I would recommend this to anyone who has toddlers! Note: May be EMS Shipped within Thailand for an additional Cost Free Shipping 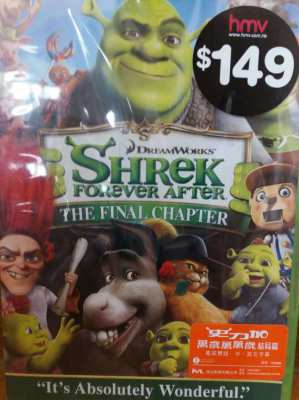 Brand New DVD: The best Shrek movie. Get ready for a great movie. It's absolutely dope. Just watch it. Better yet, watch it with a friend. This is one of the best animated movies with good story, good characters and hilarious! Why does a good thing have to end? Grab your pitchforks, and GET.YOUR.MOB ON! The pop culture / urban references never get old. Love this one! A must see. Me and the kids watch it over and over. I looooove this movie Note: May be EMS Shipped within Thailand for an additional Cost Free Shipping for a limited time 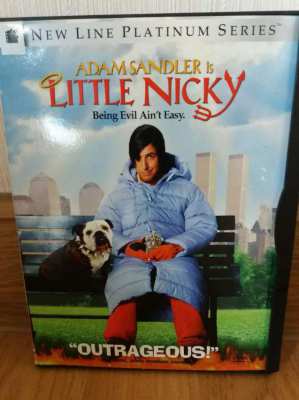 Great film so funny one of sandler's best films! It's great chemistry among the actors! All time classic. Get the dvd before it disappears physically altogether. A fun packed experience that doesn't disappoint. A must have for any Adam Sandler collection. Nicky, the youngest son of Satan who has never left Hell has to go to Earth to bring back his two brothers who have escaped and are causing chaos. Very silly and good fun though probably not for everyone, this is one of Adam Sandler's best comedies with an excellent comic performance from Harvey Kietel as Satan, playing it completely straight somehow and good comic performances from Patricia Arquette, Rhys Ifans and Quentin Tarrantino as a blind preacher. Note: May be EMS Shipped within Thailand for an additional Cost Free Shipping now 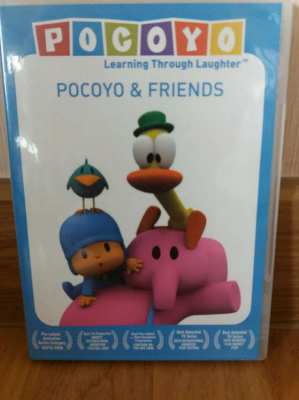 Meet Pocoyo, the unforgettable little boy with a very big personality! Your child will learn through laughter with Pocoyo and all his friends Elly, Pato, Loula and Sleepy Bird! Complete your first season with this second volume of 26 episodes! Join Elly as she is stricken with a case of the Elly Spots, and Pato and Pocoyo must give up their picnic in order to help look after her. Then our friends are playing with a model airplane which shoots off into space. This calls for an adventure to go retrieve it and the gang meets some aliens along the way! From surprise parties to superhero days, every day is an adventure with Pocoyo and friends! Note: May be EMS Shipped within Thailand for an additional Cost. Free shipping 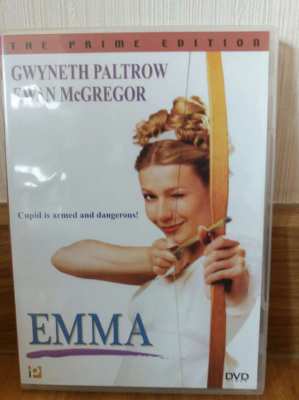 I suppose this version of Jane Austin's Emma would be considered a classic by now and well it should be. I feel that this movie understands Austin's sense of humor better than any of the others. Gweneth Paltrow and Jeremy Northam fill the bill perfectly. My kids, Yes, even my sons, grew up watching this and loving it. Great movie with great acting and beautiful cinematography. It will take you back to a time when the way people treated each other defined the character of a person. Something our current era could definitely learn from. The Prime Edition Note: May be EMS Shipped within Thailand for an additional Cost Free Shipping now! 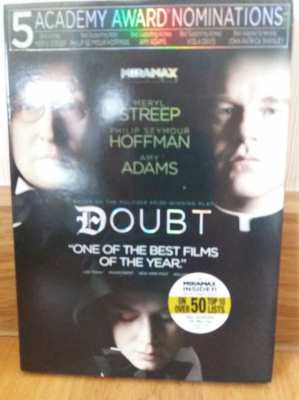 5 Academy Awards Nominations John Patrick Shanley has turned his prize-winning stage drama into a cinema version that is richly flavored and expands slightly on his theme of power, corruption and moral authority in a Catholic Church during the 1960s. At the heart of the tale is a progressive-minded priest (PHILIP SEYMOUR Hoffman) who is viewed as highly suspect by a tyrannical nun (MERYL STREEP) who personifies all that was wrong with the strict nuns who thought that harsh discipline and humiliation was the way to rule the school classroom Note: May be EMS Shipped within Thailand for an additional Cost Free shipping for limited Time! 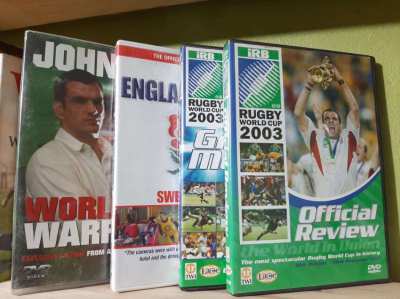 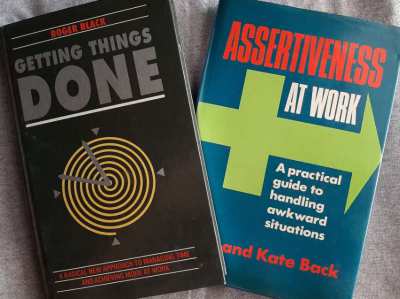 Getting Things Done / Assertiveness at Work Need a hand? Two complimentary volumes full of ideas to help you make progress . . . 180b plus 25b shipping each Buy both for 320b plus 40b shipping