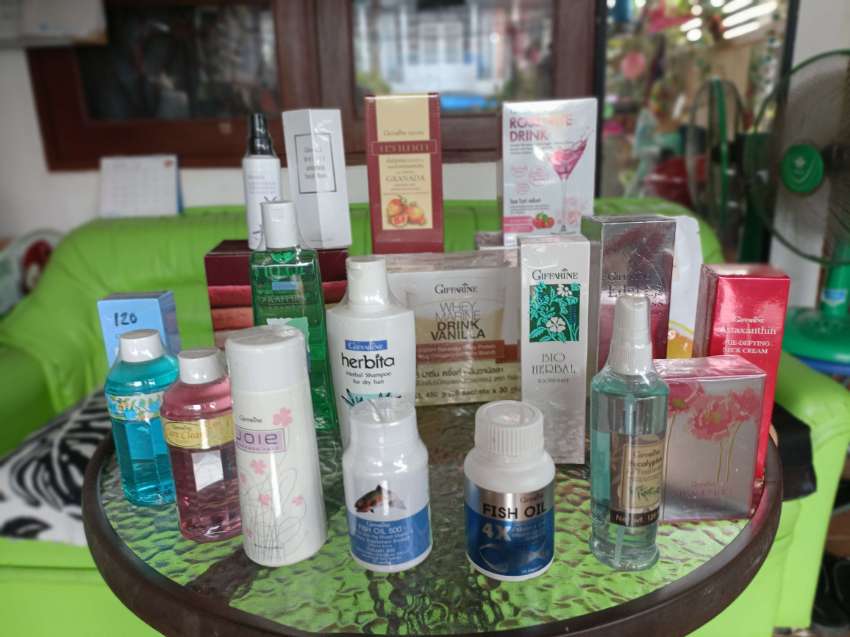 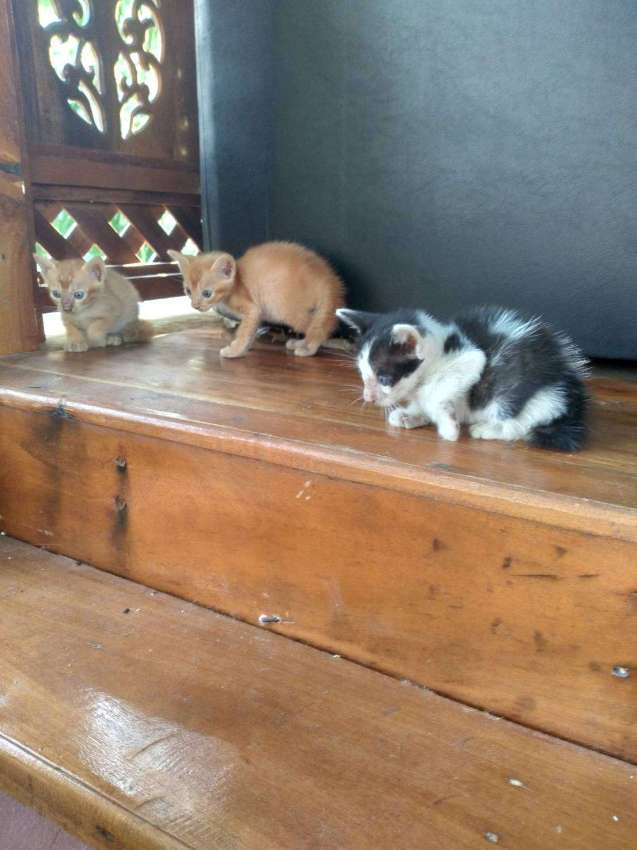 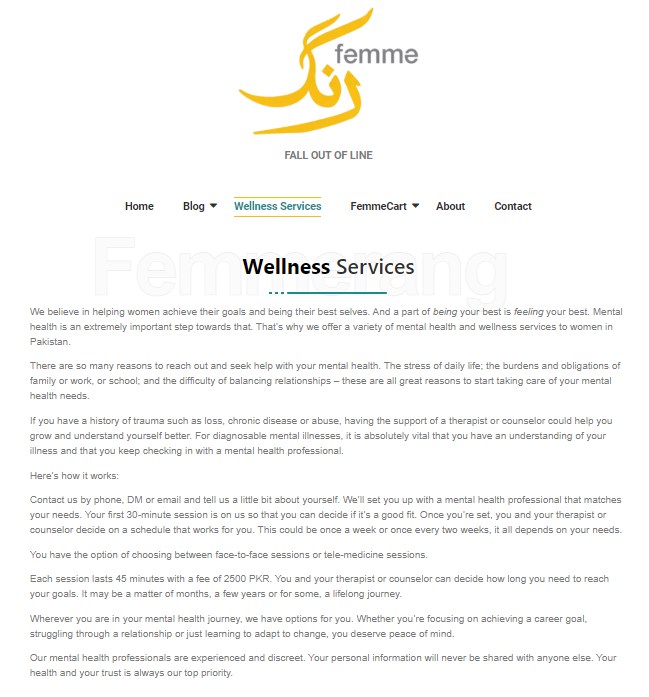 We believe in helping women achieve their goals and being their best selves. And a part of being your best is feeling your best. Mental health is an extremely important step towards that. That’s why we offer a variety of mental health and wellness services to women in Pakistan. There are so many reasons to reach out and seek help with your mental health. The stress of daily life; the burdens and obligations of family or work, or school; and the difficulty of balancing relationships – these are all great reasons to start taking care of your mental health needs. If you have a history of trauma such as loss, chronic disease or abuse, having the support of a therapist or counselor could help you grow and understand yourself better. For diagnosable mental illnesses, it is absolutely vital that you have an understanding of your illness and that you keep checking in with a mental health professional. Here’s how it works: 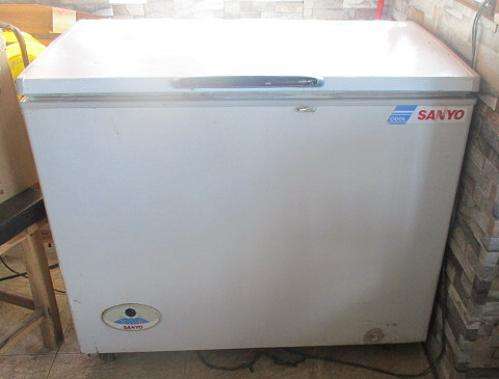 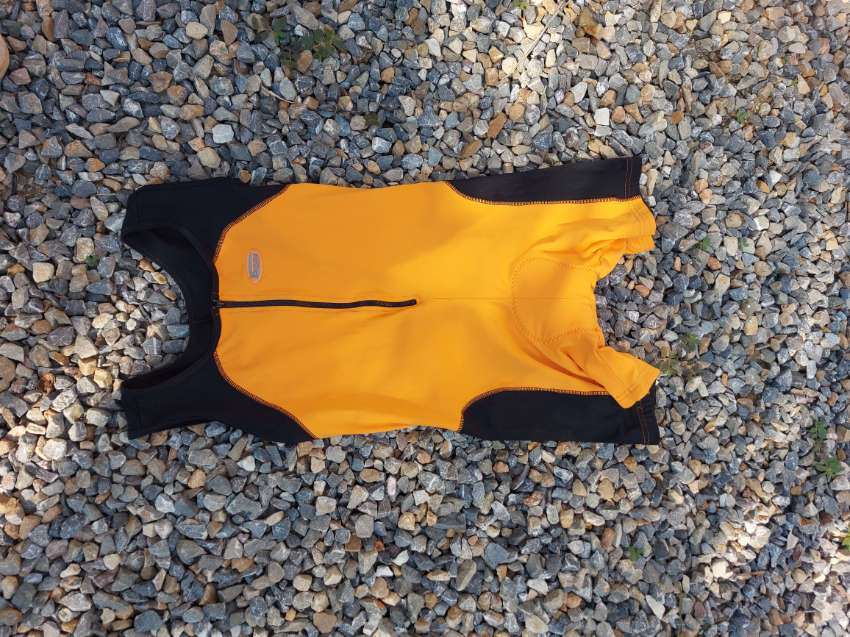 my friend has a female Bull Terrier that needs a new home, she lost her job due to covid a while ago and she can't afford to pay for food the two dogs she has. so i'm the one footing the bill so far this dog would be good as a guard dog because she gets mad very easily but she is not that big, only about 13kg (which is not that heavy for a Bull Terrier) she's roughly 2 years old now.. I think she was the runt of the liver (the smallest one) which might explain her being testy at home she does not fight my friend, me, her boyfriend or puppies (before they found new homes) but any strange dogs, cats, strangers and it's bad news.. she will probably not like you f or a day or two but after that she is very sweet, just doesn't trust new people. she is aggressive, i mean it. you can try to bring her in a house with another dog or even cats but you might end up with a dead cat, you could probably train her to accept the other dog but its going to be some work. she's the one on the bottom on the 2nd picture just edited this to say: yes, she is still available, I keep getting calls and emails asking about her but it's always a "I will call you later" and then nothing.. about 7-8 times by now so please. if you are not interested don't bother wasting time sending a message or calling. 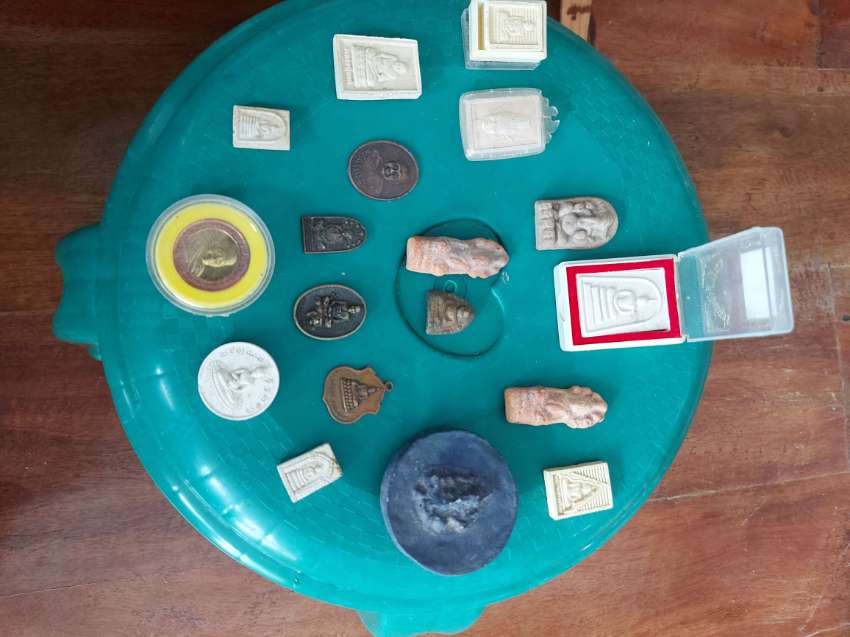 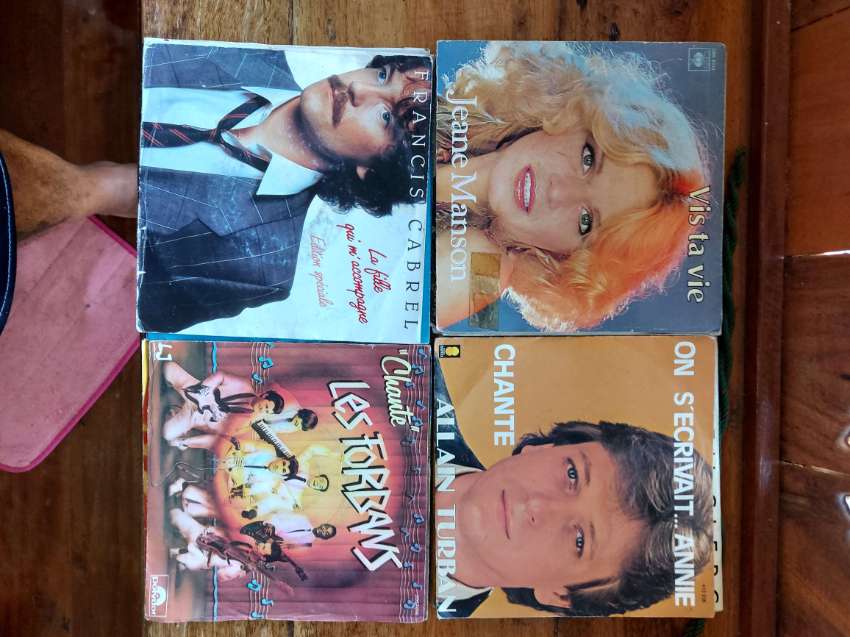 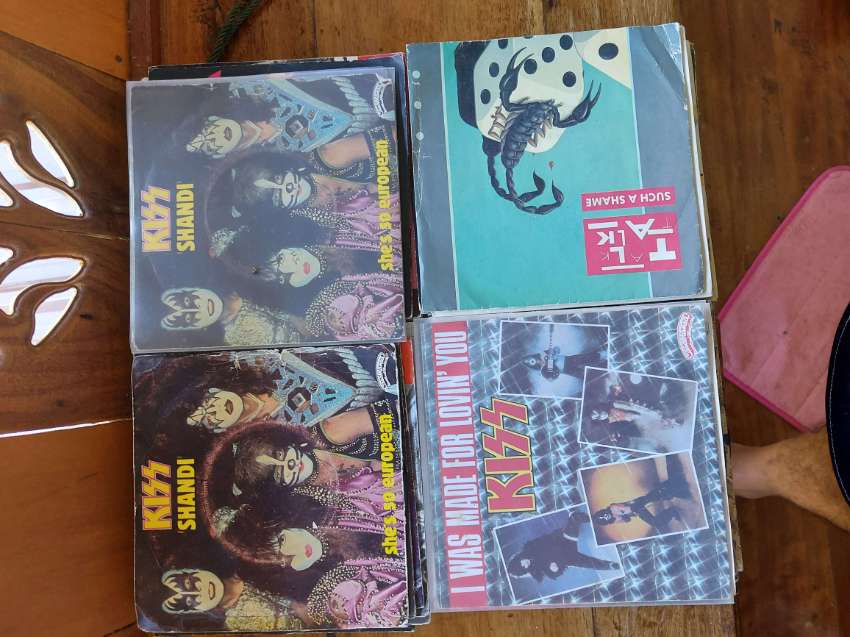 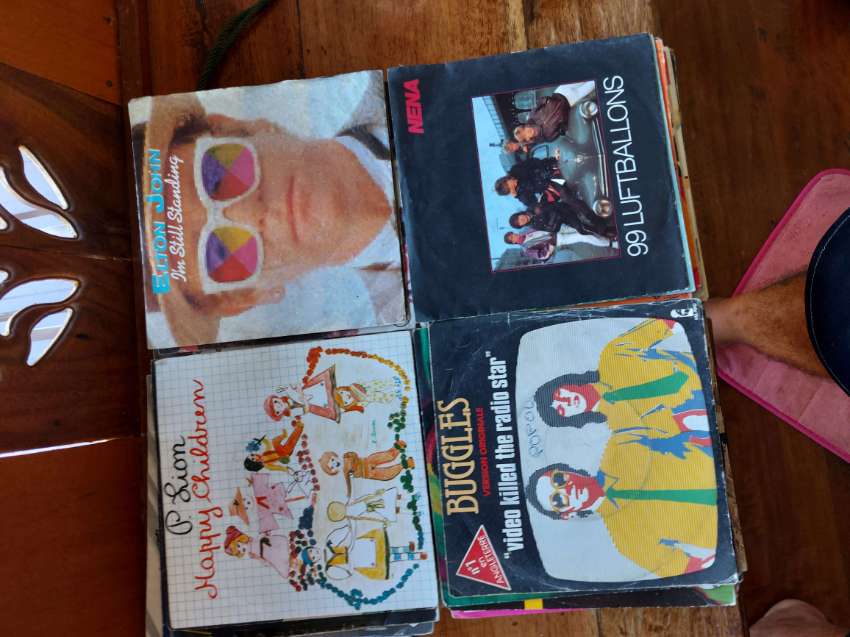 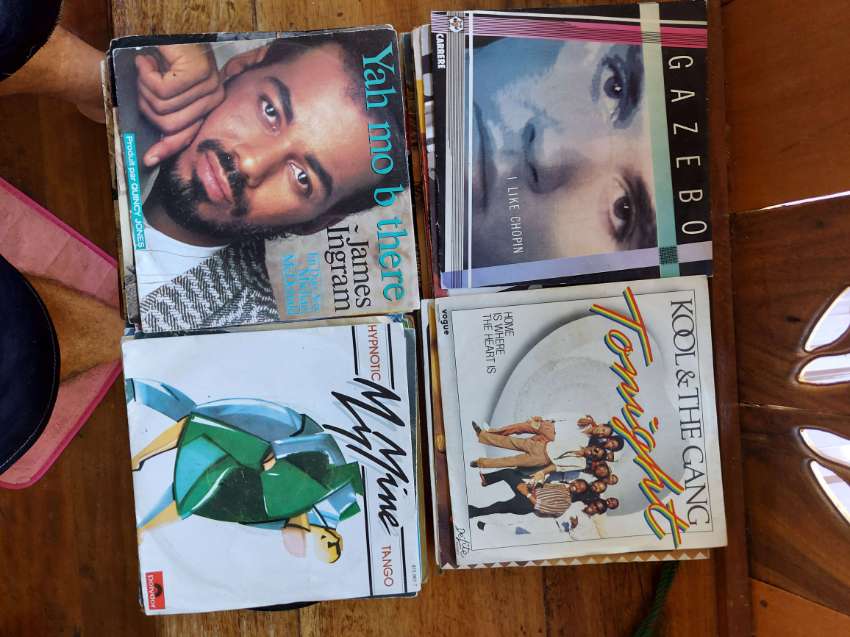 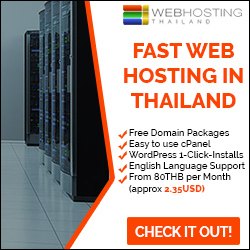 21st Thailand Web Hosting has been providing hosting services in Thailand since 2007. Hosting plans from just 80THB per month. https://www.21st-Thailand.com Our professional team provides fast English language support and will be happy to assist with any questions you may have. We have high-speed servers that are managed by European and Thai staff and are physically located in Bangkok. Try us, you won't regret it!