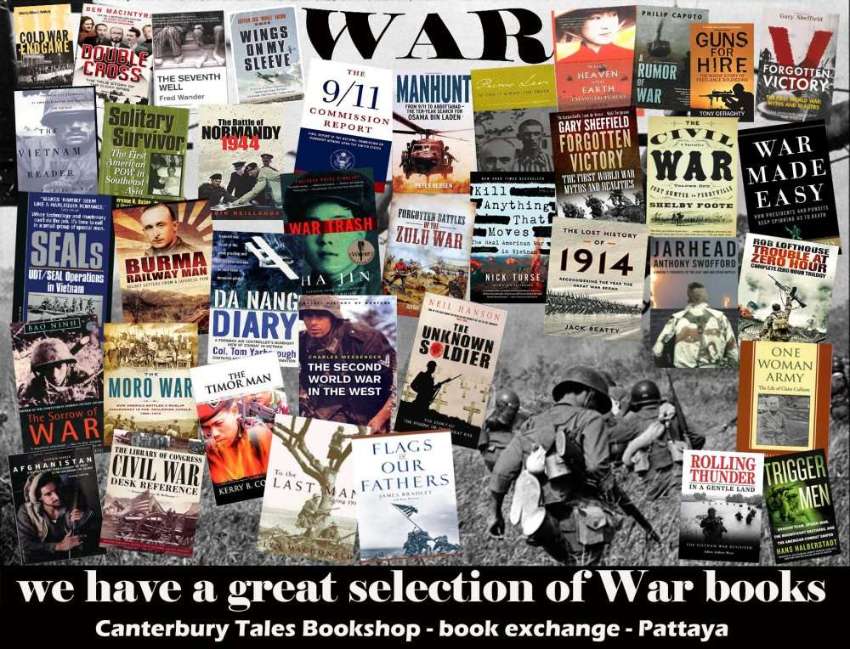 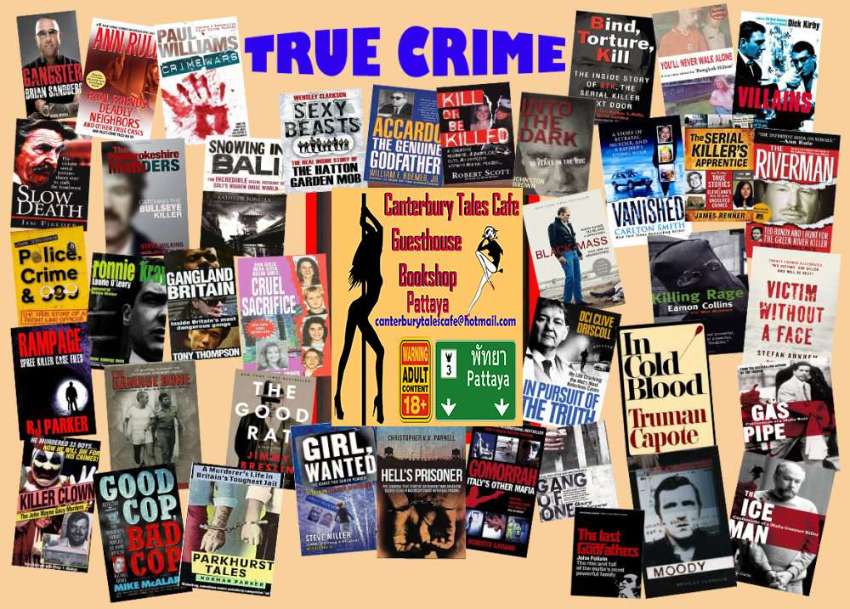 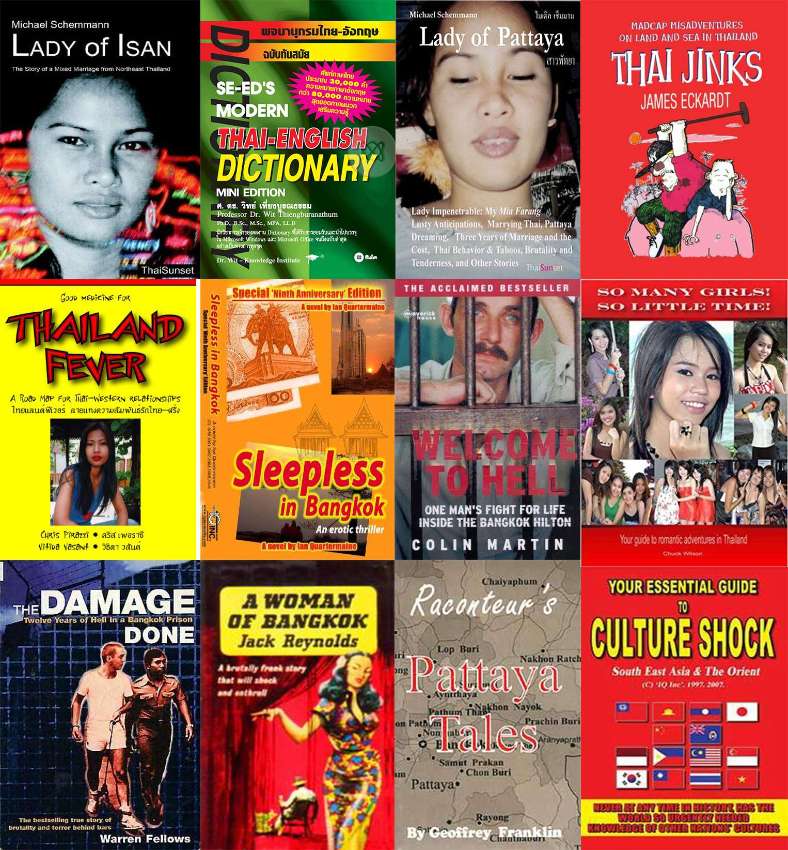 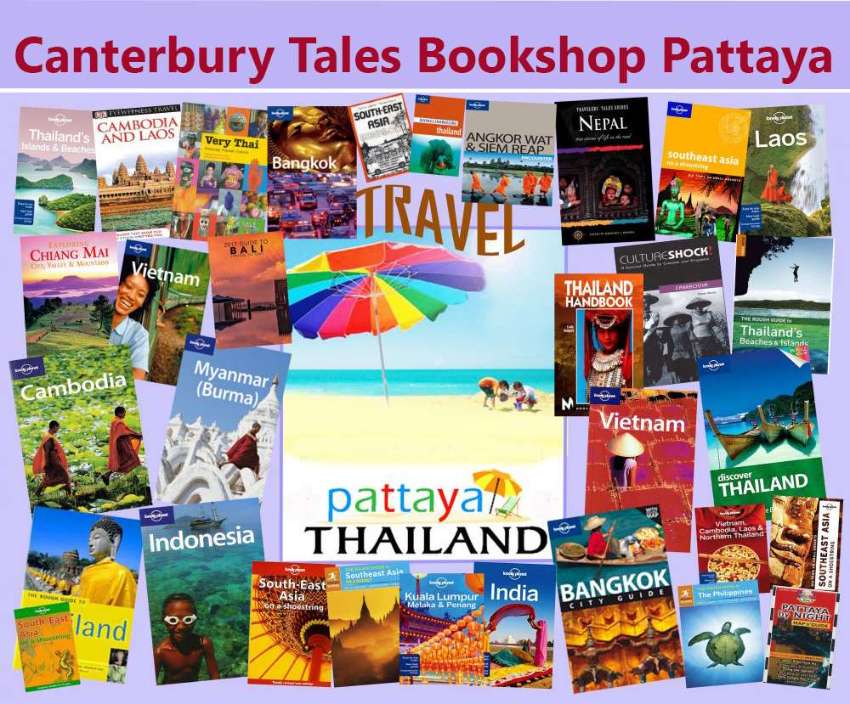 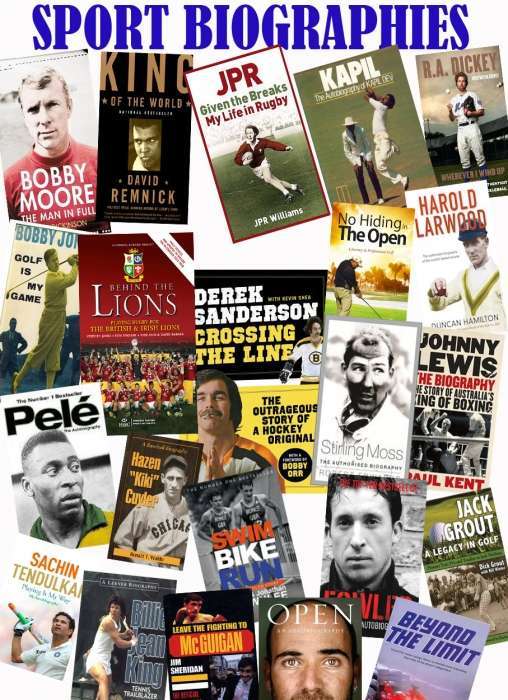 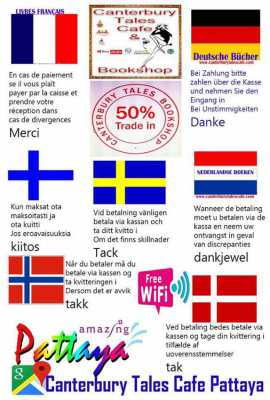 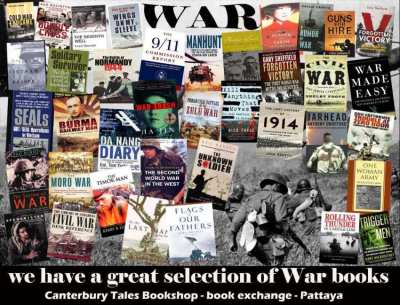 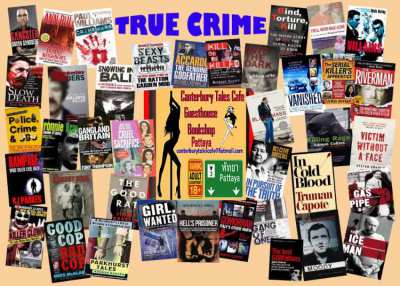 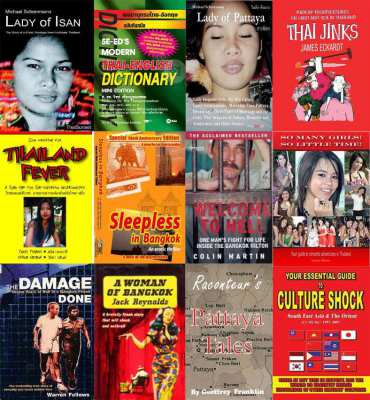 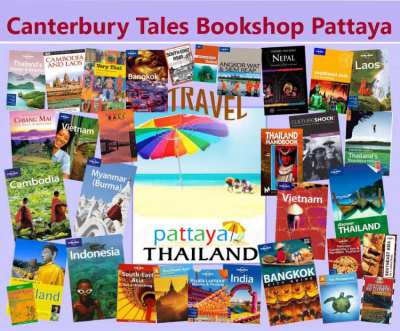 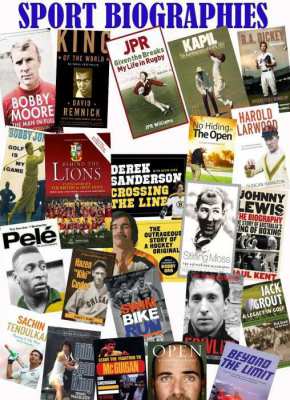 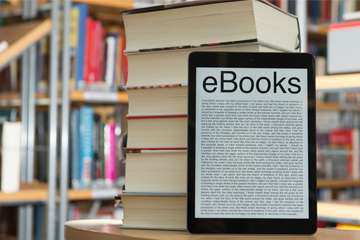 This offer is amazing: 200 of internet’s most popular eBooks at Half Price of a One Book! This amazing collection will guide you into new subjects adding value to your life. This collection will improve life for you and your family, accumulating knowledge, expand your abilities, learning new subjects, maximizing your potential, and provide knowledge and valuable skills. The subjects are health, wealth, relationships, fitness, spirituality, sports, diabetes, organic gardening, recipes, weight loss, yoga, exercise, make money, health, and fitness, business, cooking, education, spirituality. The eBooks can be downloaded in PDF format immediately. Just send us your first name and email and the first eBook “Law of Attraction let Your Thoughts Determine Your Destiny” is completely free without obligation. There you can see every detail of every 200 eBooks offered plus get 20 extra eBooks bonus copies for free. The total value of the collection is more than $3000, NOW $19.95 all included (600 THB). Send us a message to get details. 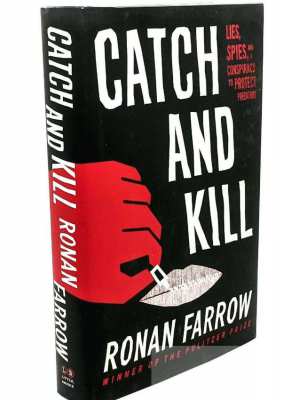 In 2017, a routine network television investigation led Ronan Farrow to a story only whispered about: one of Hollywood's most powerful producers was a predator, protected by fear, wealth and a conspiracy of silence. As Farrow drew closer to the truth, shadowy operatives, from high-priced lawyers to elite war-hardened spies, mounted a secret campaign of intimidation, threatening his career, following his every move and weaponizing an account of abuse in his own family. All the while, Farrow and his producer faced a degree of resistance that could not be explained - until now. And a trail of clues revealed corruption and cover-ups from Hollywood, to Washington and beyond. This is the untold story of the exotic tactics of surveillance and intimidation deployed by wealthy and connected men to threaten journalists, evade accountability and silence victims of abuse - and it's the story of the women who risked everything to expose the truth and spark a global movement. Both a spy thriller and a meticulous work of investigative journalism, Catch and Kill breaks devastating new stories about the rampant abuse of power - and sheds far-reaching light on investigations that shook the culture. 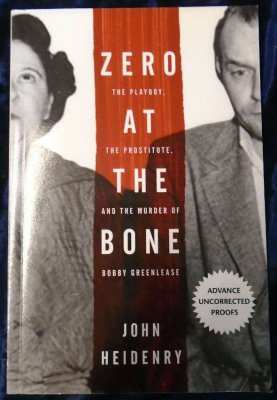 The Playboy, the Prostitute, and the Murder of Bobby Greenlease by John Heidenry.. In 1953, six-year-old Bobby Greenlease, the son of a wealthy Kansas City automobile dealer and his wife, was kidnapped from his Roman Catholic elementary school by a woman named Bonnie Heady, a well-scrubbed prostitute who was posing as one of his distant aunts. Her accomplice, Carl Austin Hall, a former playboy who had run through his inheritance and was just out of the Missouri State Penitentiary, was waiting in the getaway car with a gun, a length of rope and a plastic tarp. The two grifters thought they had a plan that would put them on the road to Easy Street; but, actually, they were on a fast-track to the gas chamber. Shortly after they snatched the little boy, the two demanded a ransom of $600,000.00 from the Greenlease family and it was paid; but, Bobby was already dead, shot in the head by Hall and buried in a flower garden behind the couple’s house, exactly where his body was found by police shortly thereafter. The Greenlease ransom was the highest ransom ever paid in the US to that date and the case held the US transfixed in the same way the kidnapping of the Lindbergh baby had done decades earlier. In a bone-chilling account of kidnapping, murder and the dogged pursuit of a child’s killers, John Heidenry crafts a haunting narrative that involves mob boss Joe Costello, a cast of unsavory grifters, hardboiled detectives and a room at the legendary, but now razed, Coral Court Motel on Route 66. Heady and Hall were apprehended quickly, convicted and executed in a rare double execution in the State of Missouri’s gas chamber on a cold December night not long before Christmas. By that time, little Bobby Greenlease was stone cold in his grave and a fickle America had turned back to its Post-War boom. However, one question has never been solved: as Hall was being pursued around Kansas City and St. Louis, half of the ransom was lost and never recovered. Did it end up with the mob via Joe Costello? To this day, no one knows and dead mob bosses tell no tales. In a book that brings to mind films like “Chinatown” and “Double Indemnity”, John Heidenry has written a compelling work that blends true crime and American history to take a close look at one of the United States’ most notorious murders. Free shipping within Thailand for orders of ten books or more. 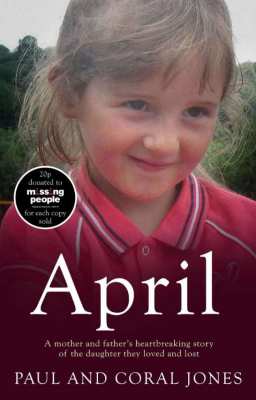 This is the heartbreaking story of the abduction and murder of five-year-old April Jones, which sparked the biggest police search in UK history. The nation was shocked by her disappearance from the tiny Welsh village of Machynllech in October 2012. Her body was never fully recovered but paedophile Mark Bridger was convicted of her murder and abduction following a month-long trial in May 2013. In this gripping and harrowing book, April's heartbroken parents Coral and Paul speak at length about their beloved daughter and the search for her, their ordeal as they faced Bridger in court every day during the trial, and their ongoing fight against the vile child pornography he viewed in the days leading up to April's abduction. They remember with enduring love the daughter who fought so bravely to survive premature birth and mild disability, and who was enchanted by all the things a little girl finds magical. Paul Jones kept a diary throughout the ordeal, the contents of which are revealed for the first time in this searingly honest account of unimaginable emotional pain. Alongside books such as Madeleine by Kate McCann and Goodbye Dearest Holly by Kevin Wells, April will stand as a poignant reminder of what it means to lose the thing you most love.