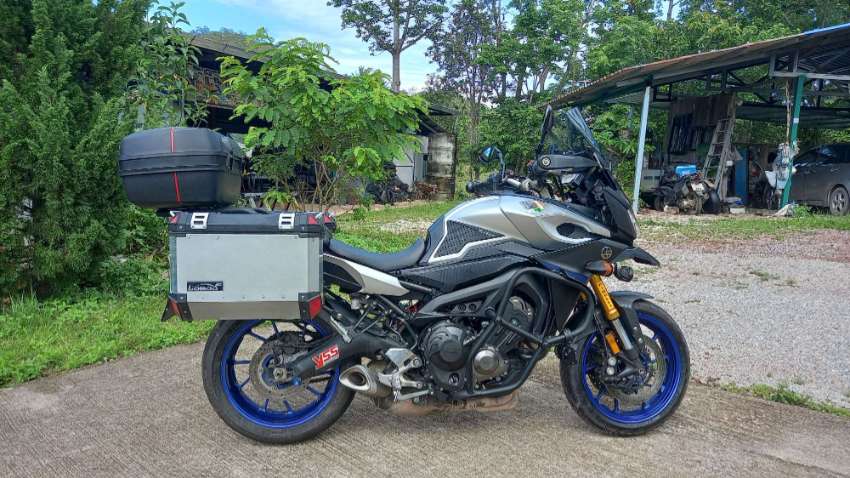 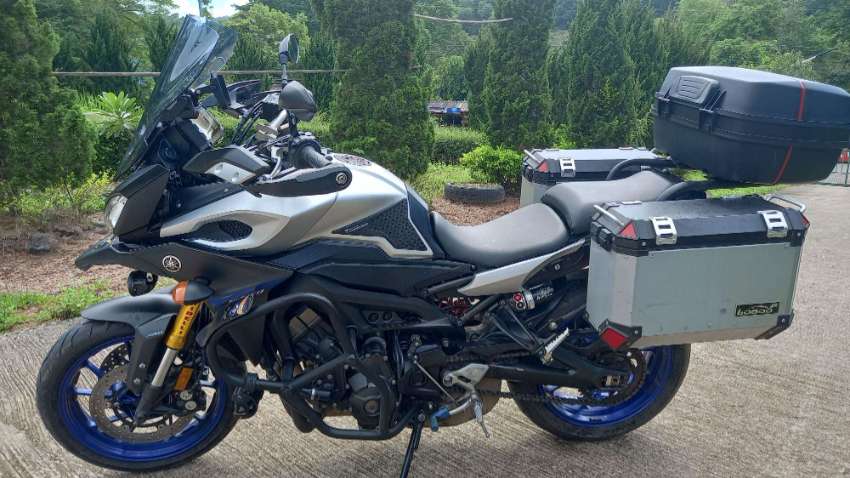 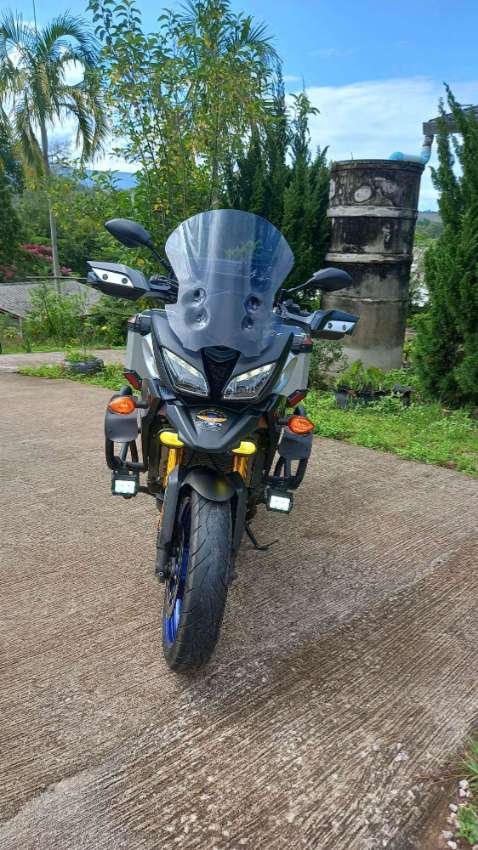 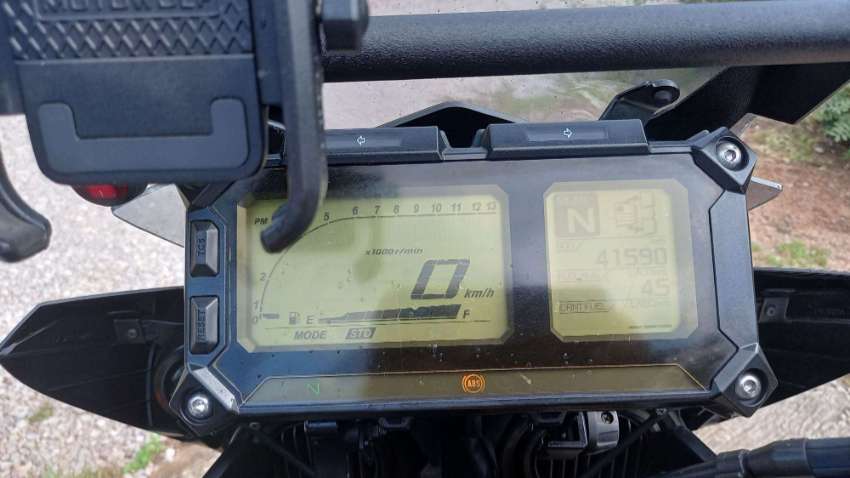 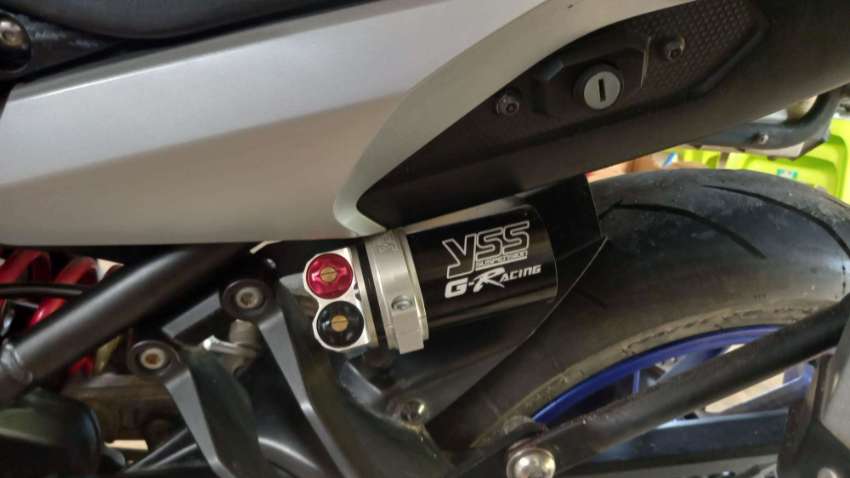 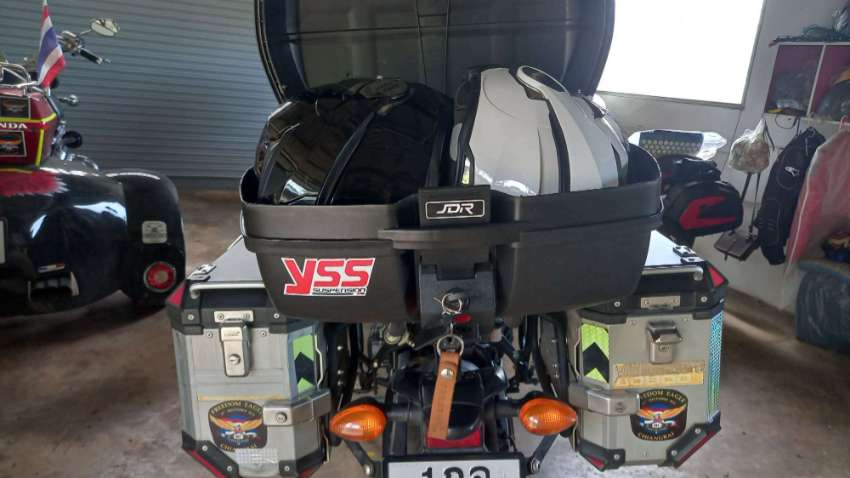 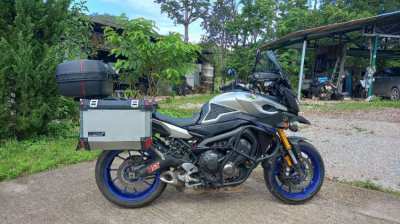 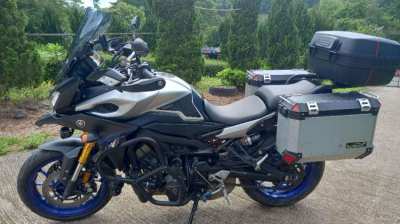 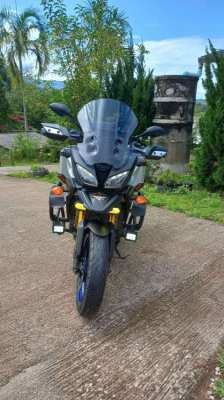 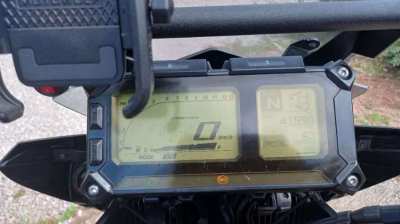 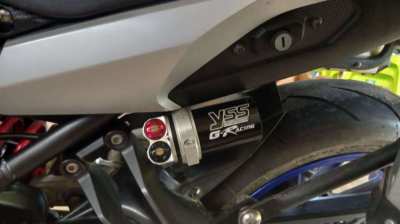 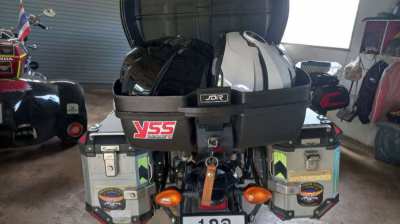 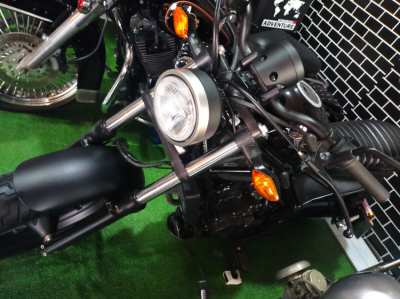 Bought this motorcycle in 2018, selling because I have too many motorcycles; Rebel 500 with Custom exhaust and scrambler seat (Triumph look), I also have solo-seat kit Seller is "BOM" a thai, the owner is a farang; You want photos? Then use line and/or SMS send message to BOM and tell him what you want. Bom's mobile is 088-225-4490; Also have all the original factory stock components, exhaust system, rear light structure, and stock seat; So it include 3 seats stock, solo, and scrambler. The scrambler is my preference is it raises you up 5", and the stock/solo are too low for me. The dyno-computer is "Dyno-Jet" Power-Commander, they cost about 15,000 thb, right now its set to power-curve 2, which is street, but it has many built-in curves and has a USB interface and connects directly to a DYNO so you can optimize; The dyno-computer was purchased from Revzilla, so you can reference the links from that site; The exhaust system Rebel CMX 300 500 Diablo Custom works Twin Pipe Slip on Exhaust (rebel-dcw-twin-exhaust) ฿4,700.00 -Style Long; Which I think is the best sounding, makes the bike sound like a Harley; The stock exhaust system is also included and was removed when the bike was first bought; The seat system is a scrambler kit from Zeed, Honda Rebel CMX 300 - 500 MotoZaaa Scrambler Seat Kit Rebel-Scrambler-seat-set ฿8,400.00; This kit includes wiring harness and lights; Also put on a wheel level license plate holder as this seat kit has no license plate frame; There is also a solo seat kit, which was my first seat conversion, but I didn't like it because it made the bike sit too low; Honda Rebel CMX 300 500 Replacement Seat Double -V4 MotoLordd (Rebel-seat-v4-ml) ฿3,700.00 -Color Black 1x Honda Rebel 300 500 CMX Rear Carry Rack (Honda-rebel-rear-rack) ฿1,700.00… The bike has been well cared, with annual oil & filter changes; Not many miles as only rode up to pu-chia-fa maybe ten times on a 100KM round-trip; The bike has not been abused or raced; You can view the bike by contacting "BOM" who speaks thai, but you can use line and/or facebook to contact him, where he can translate english texts to thai; He has english speaking contacts; He lives near me and likes to sell motorcycles and I don't enjoy the process, so I'm having him sell this bike; Normally he sells harleys; Bom's mobile is 088-225-4490 If you have technical questions about the motorcycle in english, you can post a message from this site to me. If you want to view the motorcycle then contact "BOM".