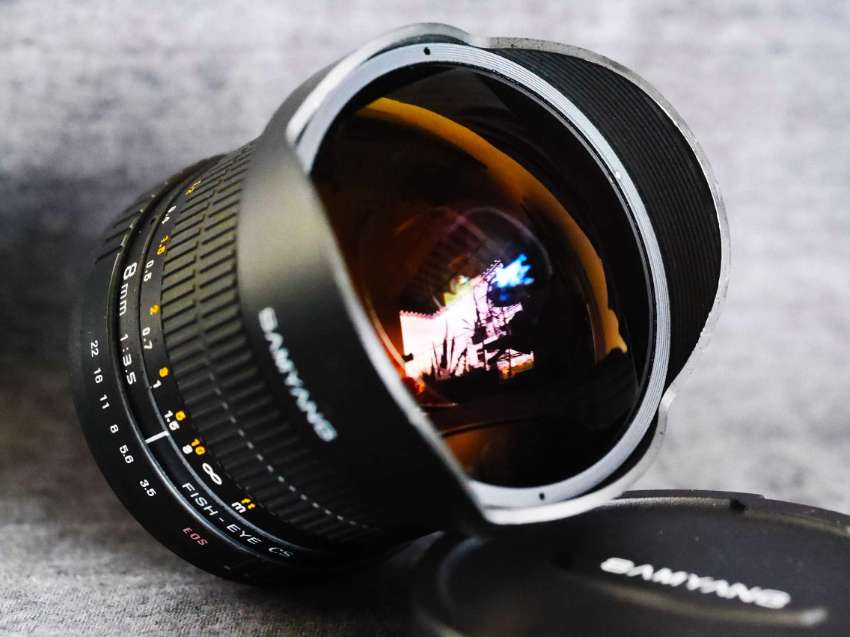 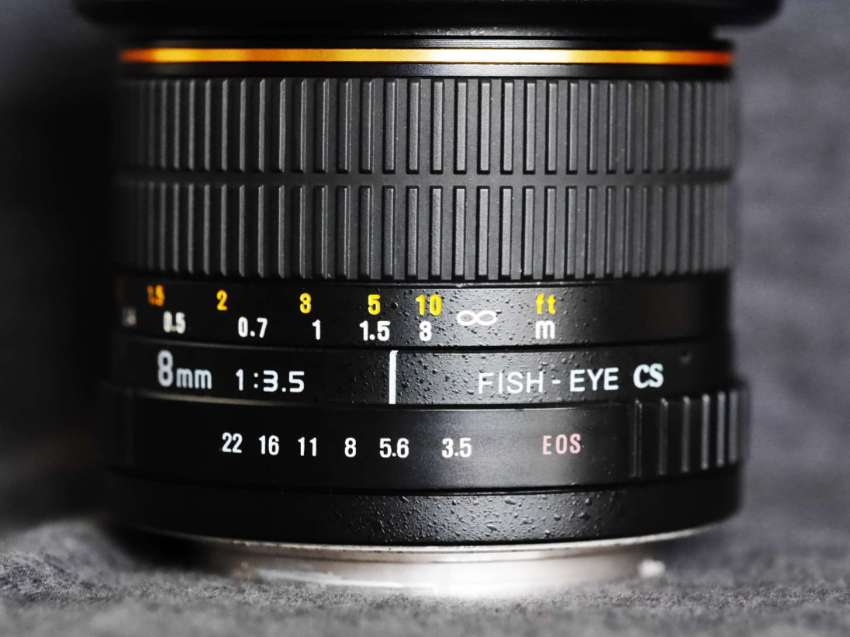 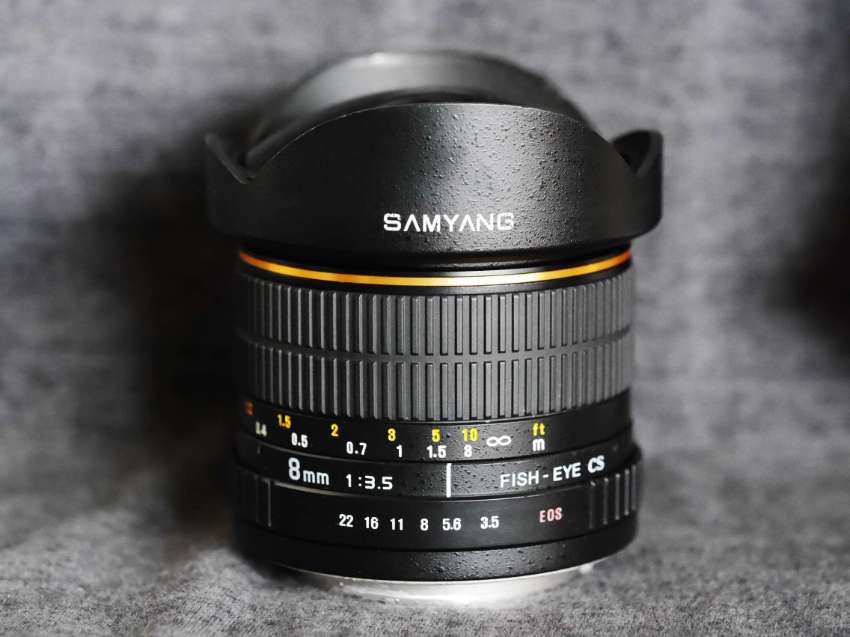 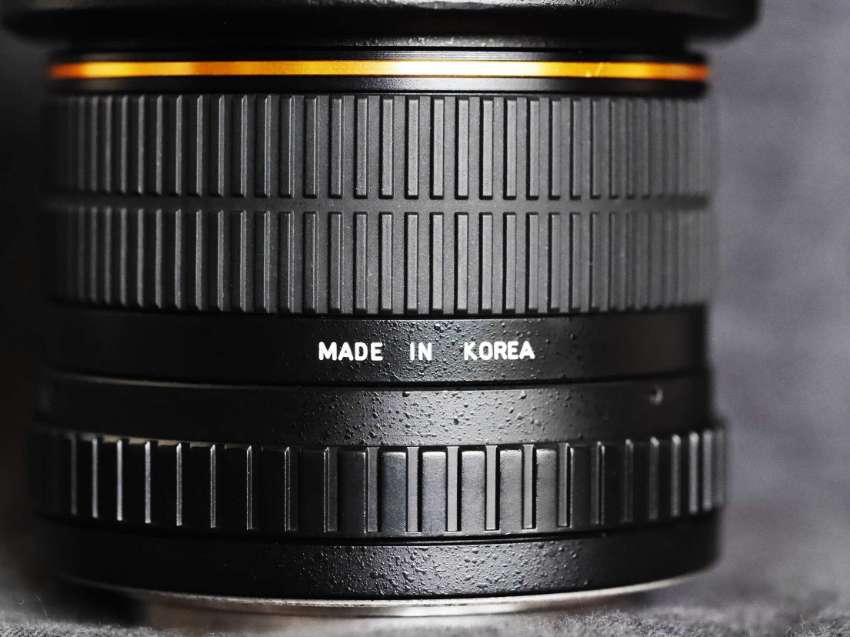 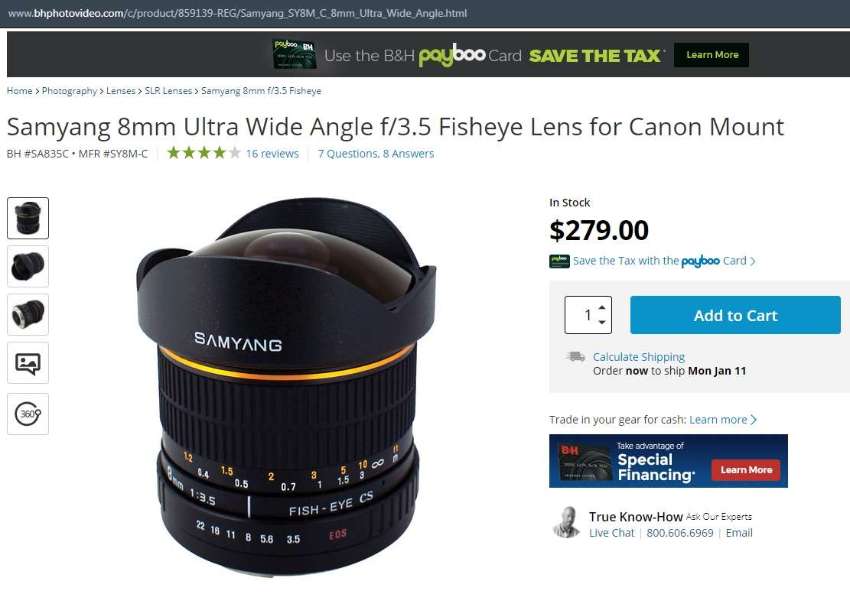 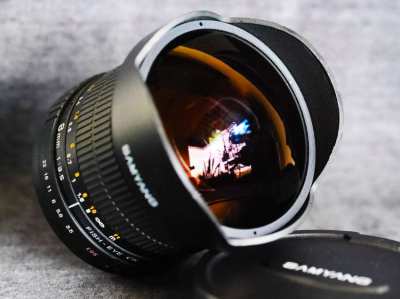 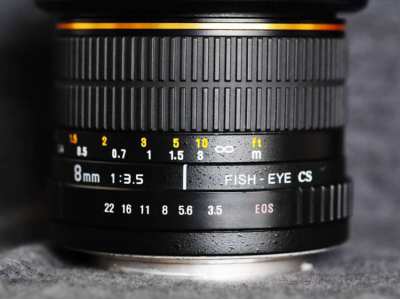 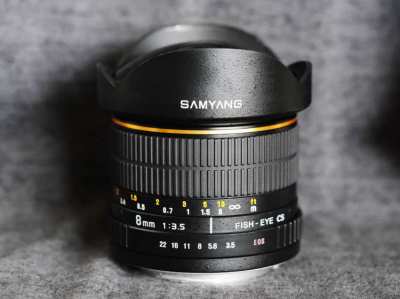 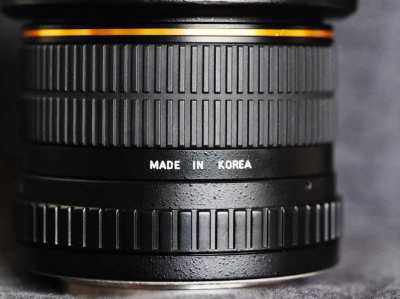 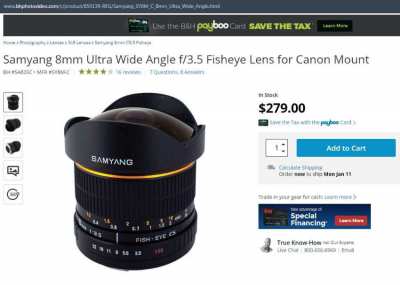 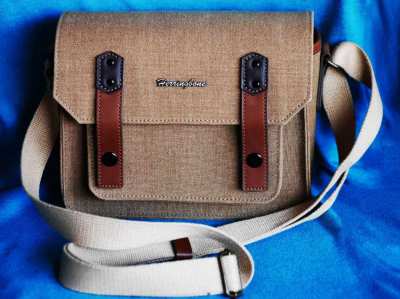 Very good condition! Contains: Case with strap. EMS 50 baht, Cash on Delivery Available (COD, cash on delivery) or meeting in North Pattaya. More photos and questions via Line ID: gnnick Details: - Herringbone bag brand from Korea Vintage design - Inside there is 1 Velcro pad, good shockproof. - With a strong magnetic button to close the bag to prevent it from being dropped. - Suitable for D-SLR and Mirrorless. - Support for devices such as Body + Lens Kit and 1 Lens and other devices. - Made from canvas (Canvas) - Size W25 x D15 x H19cm - weight 0.9kg https://www.bigcamera.co.th/article/herringbone-papas-pocket-v3.html

Fully tested in excellent working condition. 100% workable. Cosmetically, it may have traces and scratches on body (look at photos) that don't affect quality of photos. Used camera, hand strap, pouch, box. https://www.samsung.com/global/galaxy/gear-360/ EMS 50 baht, Cash on Delivery Available (COD เก็บเงินปลายทางได้) or meeting in North Pattaya. More photos and questions via Line ID: gnnick After Samsung released a new version of the Gear 360 that has a lot of attractive handles. And have the ability to use You can do Facebook Live, but it will have to be done through the Samsung Gear 360 Apps that many people hope to see when it will be loaded The latest can be loaded in the Google Play Store with the following capabilities. Connect both to Gear 360. It is a remote control for the camera and can preview. View and save images to Smart Phone Can be shared to Social Network Can do Live Broadcast on Social Network. Check the status of the Gear 360 Connect the same time as the mobile phone. Can be used for display via Gear VR. All of this, Android users can use it today. But now in Thailand there is no camera for this model for sale. The Gear 360 has evolved to let you record in 4K or broadcast live, and then make it your own with the Samsung Gear 360 app. And with the Gear 360's smaller size and redesigned, easy-to-grip body, memories aren't the only thing you'll want to hold onto. Live broadcast moments you want to share with family and friends, whether it's a special event or just a look into your day-to-day activities. It's simple to set up: pair Gear 360 (2017) with your smartphone or PC, choose a platform to stream to, and provide a real-time peek into your life. Easily shoot and share Add a personal touch to your 360 content. The Samsung Gear 360 app allows you to switch up the view in a few taps, with multiple modes to choose from. Then, when you're ready to debut your new work, it's simple to convert 360 content into a standard video or photo format to upload wherever your audience is. Change the view You don't need a special lens to make your content unique. Choose from five viewing modes in the Samsung Gear 360 app to easily turn your video or photo into a mind-bending masterpiece. Go forth and record The Gear 360 (2017) is made to catch the action all around you, and its sphere shape and dual cameras make that easy. So when you're in the middle of an adventure, it's a breeze to capture the moment in its entirety. Handles well When you're in the middle of recording, the last thing you want is a tired hand from holding the camera. The Gear 360 (2017) is smaller in size and a lighter weight—clocking in at just 130 g—so you don't have to worry. Just hold on tight and steady with the grip, which also serves as a stand, or easily attach it to a tripod or mount. Record more, for longer Catch every second with the long battery capacity of Gear 360 (2017), and have the space to record it all by inserting a micro SD card (up to 256GB). There's a lot of world to see, don't let anything get in the way of your exploring. *Up to 130-minute battery capacity when recording 2560x1280@30fps. *Micro SD card sold separately. *Android and iOS devices require a mobile app, and PCs and Macs require the installation of software to work with the Gear 360 (2017).*You may only sync with a personal computer that originally incorporates USB port A type.*Compatible devices include Galaxy S8, S8+ S7, S7 edge, Note5, S6 edge+, S6, S6 edge, A5/A7(2017) running Android 5.0 or later, and iPhone 7, 7+, 6S, 6S+, SE running iOS 10.0 or later. (There are functional limitations when using with iOS devices.)*Availability of features may differ depending on the mobile device, OS version, and region.*Please visit the support section of www.samsung.com for more information. 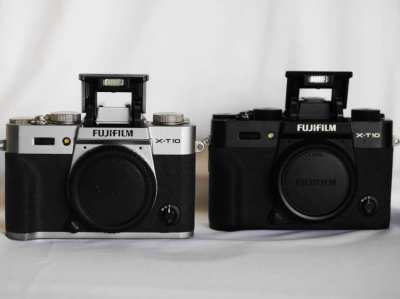 Silver SOLD OUT! Package includes Digital Camera X-T10 body, body cap, charger, battery. S/n: photos 3,6. Fully tested in very good working condition. 100% workable. Cosmetically, it has traces and scratches on body that don't affect quality of photos. EMS 50 baht, Cash on Delivery Available (COD เก็บเงินปลายทางได้) or meeting in North Pattaya. More photos and questions via Line ID: gnnick 920K-dot tilting LCD Compact and lightweight body New X-Trans™ CMOS II sensor & EXR Processor II Film Simulation "CLASSIC CHROME" Real-Time Viewfinder Small, simple to use and offering exceptional image quality. The FUJIFILM X-T10 turns any trip, whether in everyday life or to the other side of the world, into the ultimate photo opportunity. Shooting Style The design of the compact and lightweight body bears all the hallmarks of an X Series camera. Both top and base plates are made of a lightweight, but highly rigid, die-cast magnesium. The top plate features three precision-milled aluminum dials which give the FUJIFILM X-T10 a premium feel and allow users to intuitively adjust the combination of aperture, shutter speed and shooting functions while concentrating on picture taking. NewAF system captures the subject perfectly The FUJIFILM X-T10 uses the new AF system. It offers the conventional 49-point Single Point mode for high speed and precision, as well as new Zone and Wide/Tracking modes that track subject movement across a larger 77-point area, substantially improving the camera's ability to capture moving subjects. Film Simulation With 80 years of expertise in film development, Fujifilm is passionate about color, and the result can be clearly seen in the FUJIFILM X-T10's evolved Film Simulation settings. Allowing you to create brilliant images without the need for lengthy post-production, users can switch between beautiful styles just as easily as choosing a roll of film. The expanded range of modes now includes CLASSIC CHROME, which was developed to meet the demands of Fujifilm X-Photographers worldwide. Real-Time Viewfinder With a magnification of 0.62x and a display lag time of just 0.005sec, the FUJIFILM X-T10 has the large and fast viewfinder. It offers a clear, high-definition live view thanks to the new 2.36M-dot organic EL electronic viewfinder, plus visibility has been improved by automatically controlling finder brightness according to the ambient light levels. 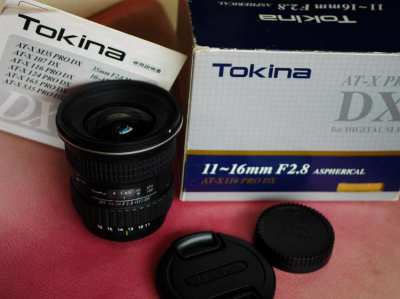